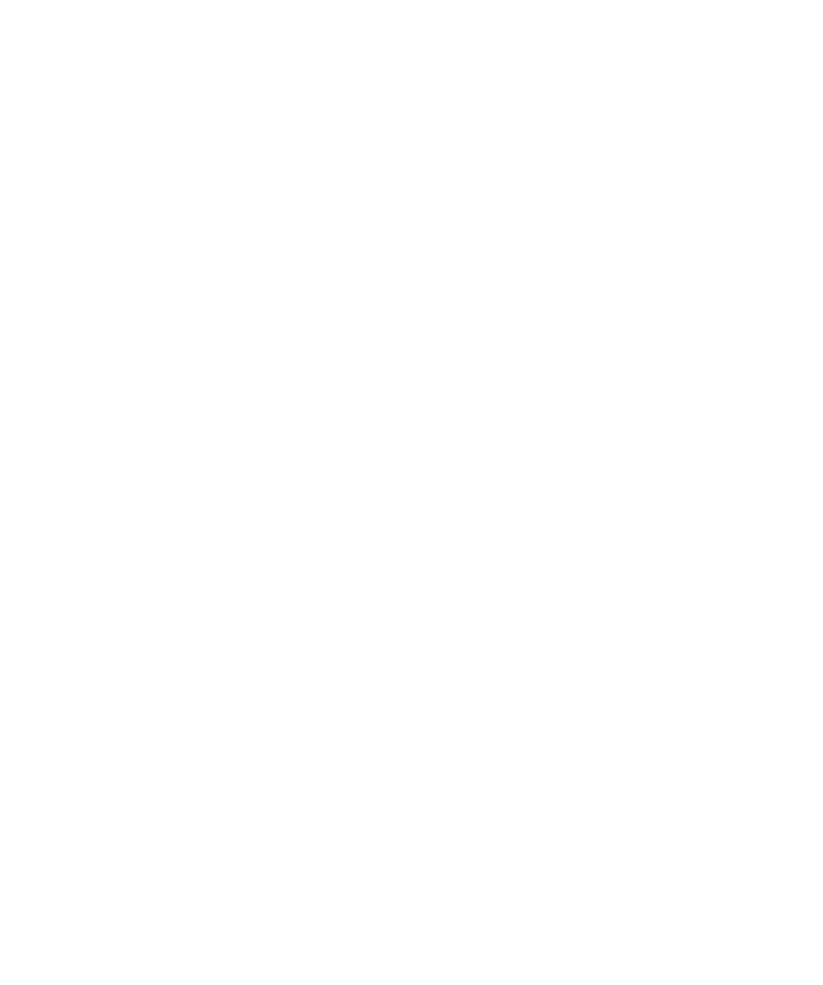 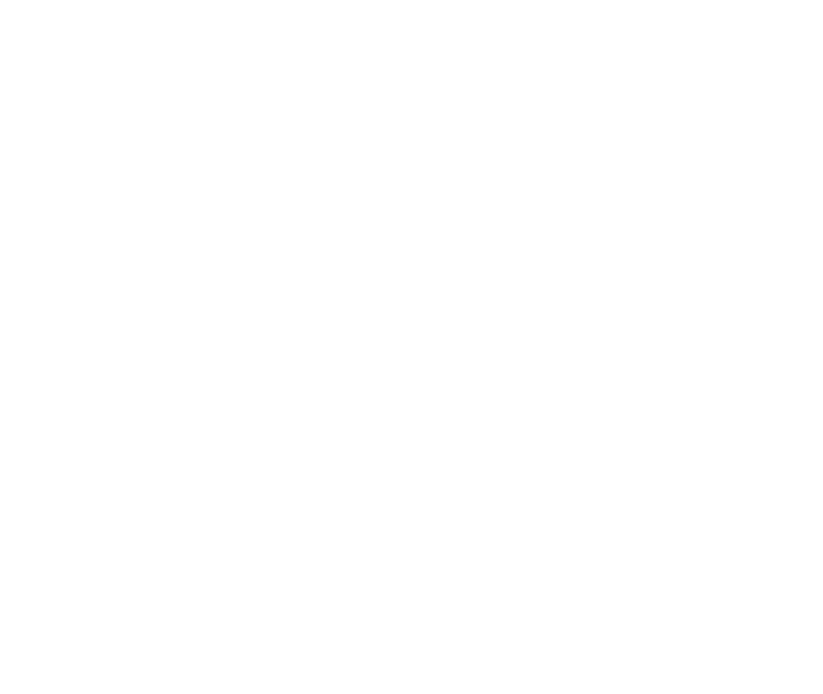 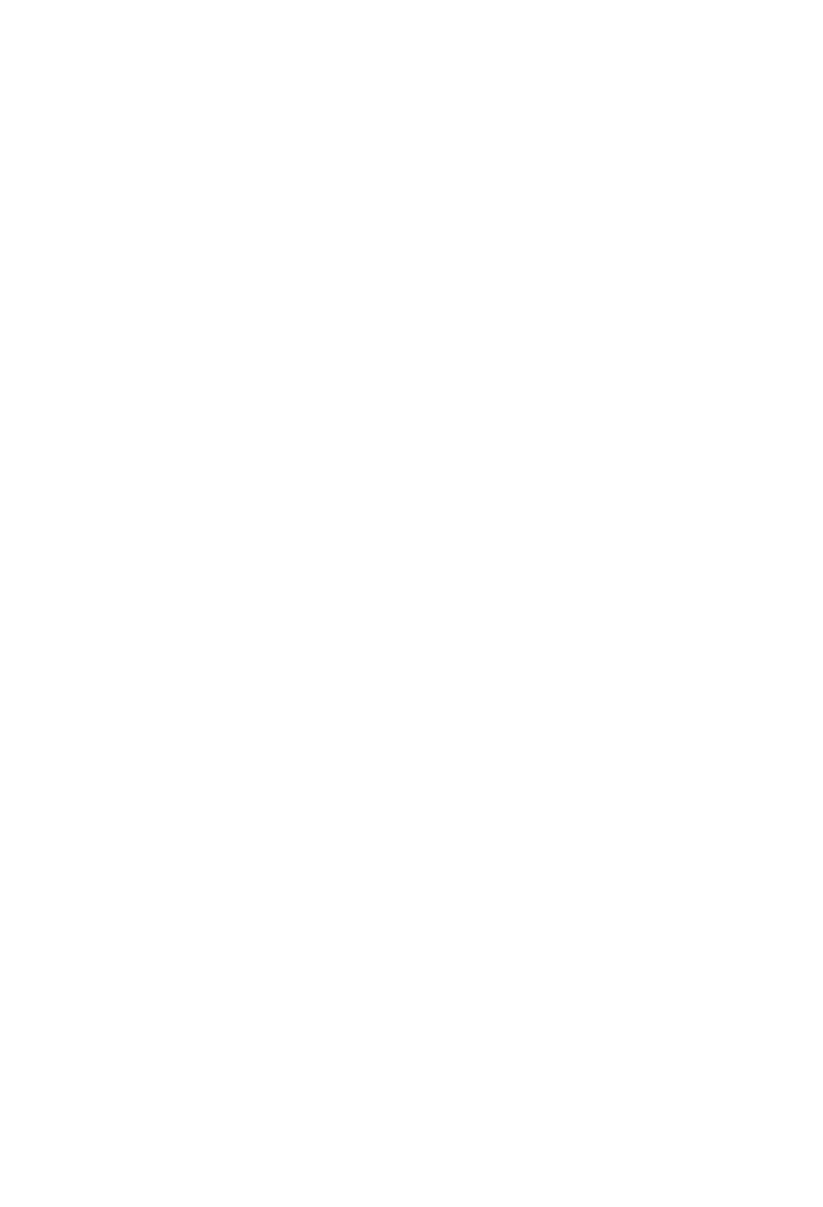 Unique laboratory in the world

Studio Marianne Guély uses its know-how to express its inspiration with agility, finding the right balance between innovation and tradition.

Thanks to its expertise in paper, Studio Marianne Guély has built an ecosystem in perpetual evolution, around which new talents detected by Marianne Guély and her collaborators are constantly grafted.

Thanks to more than 15 years of exploration

From the properties of the material, questioned for research and creation projects, Studio Marianne Guély shares its know-how at the service of architects through tailor-made creations 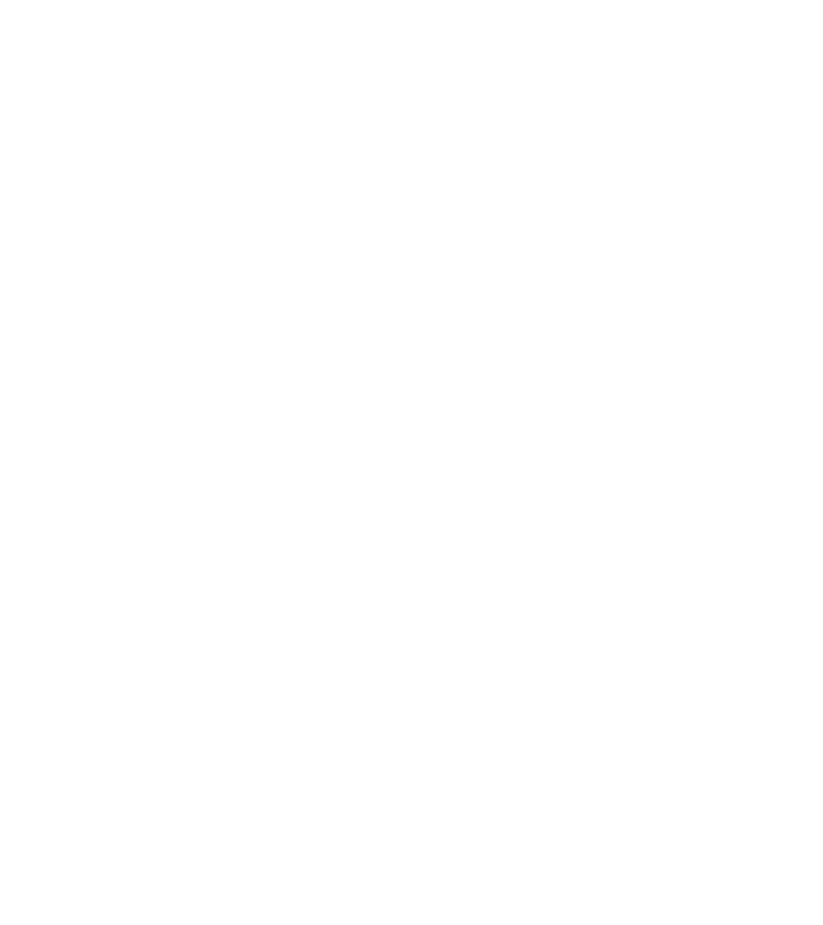 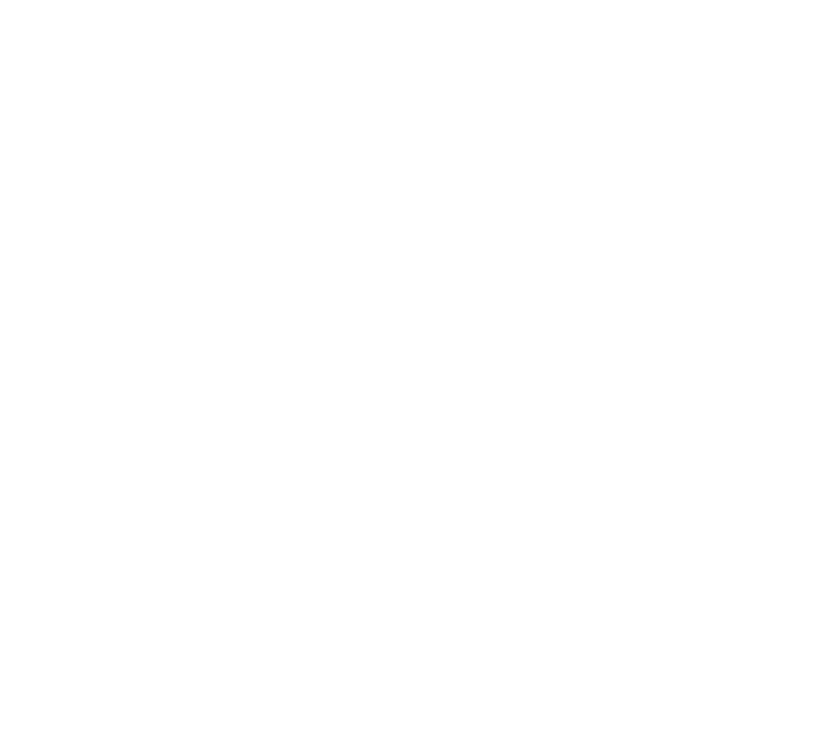 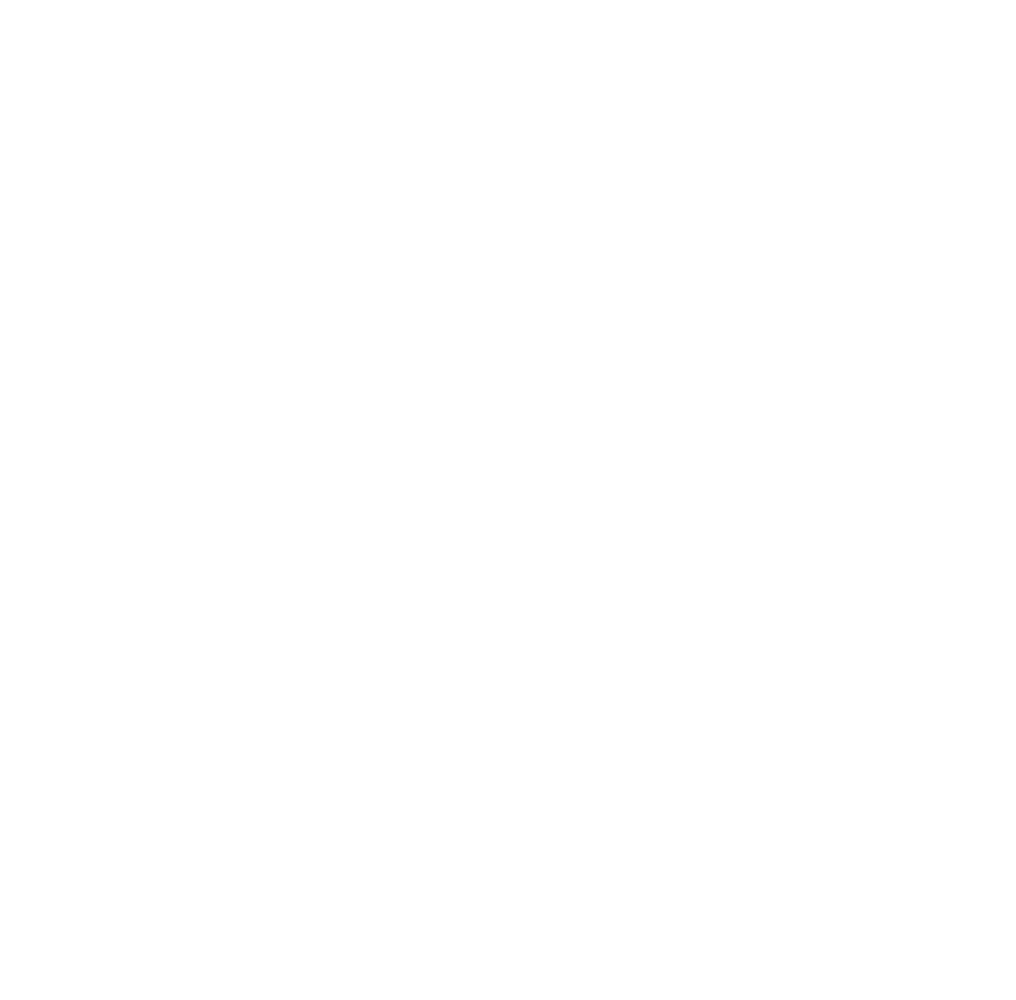 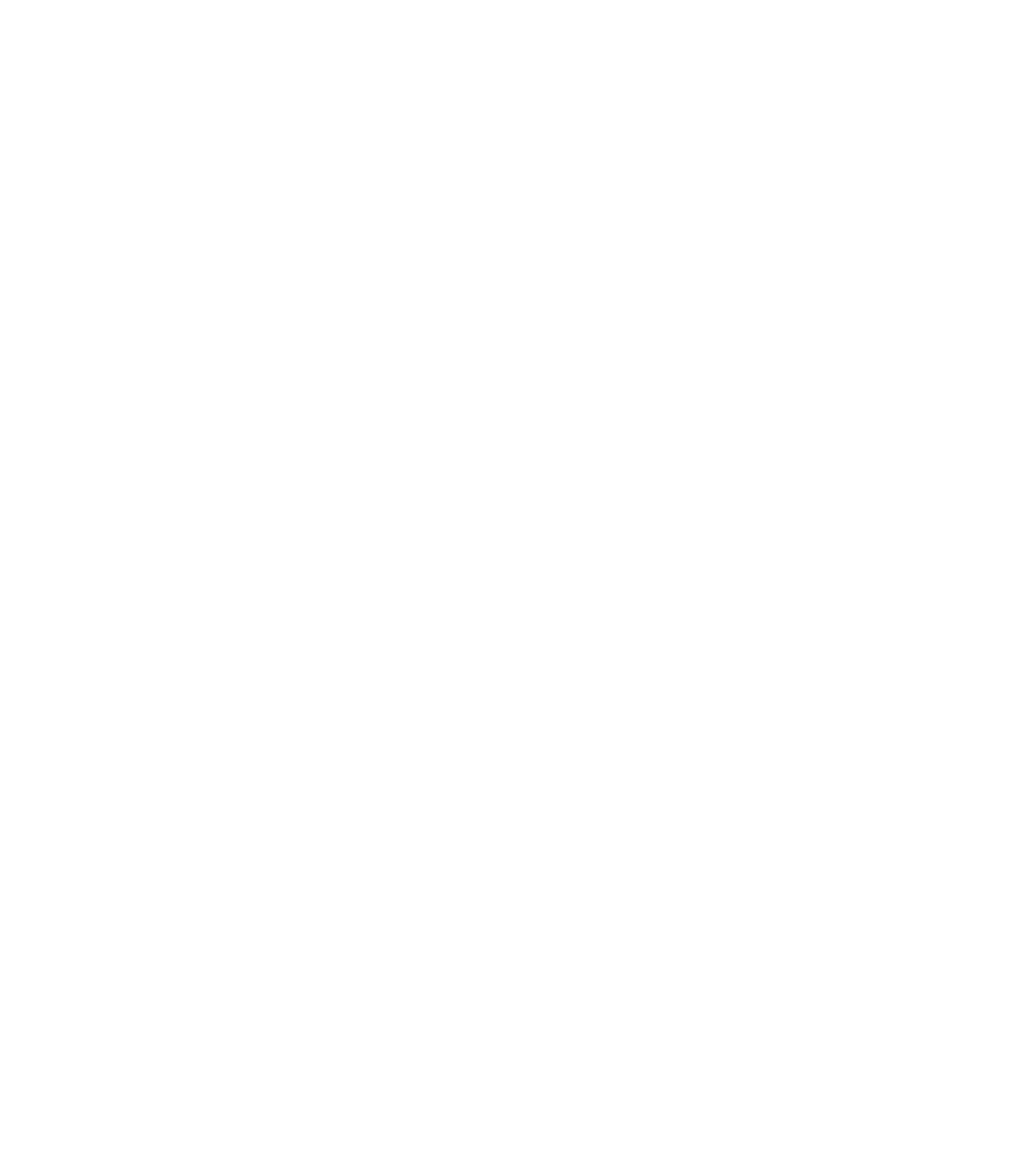 Newly graduated from ENSAAMA, Marianne Guély quickly jump starts her career in 1989, never slowing down. Freelance designer, then partner of Cent Degrés agency, she forges over the course of her collaborations her expertise in object and space as a territory of expression for brands.

From her training as an industrial designer, Marianne Guély keeps her appetite for research, development and the magical encounter she made with her signature material: paper. Free and determined, it is as a pioneer that she opens a new path for paper in the world of design and scenography. An independent artist, she is elected “Talent of Originality” at the Luxury and Creation Summit in 2004. The installation she designs and produces for Baccarat during the Designers Days in 2005 marks a turning point in her career.

In 2007 she opens the Studio Marianne Guély. Having become the conductor of her creations, and since then, she has been designing and producing with her team scenographies and exceptional objects, magnifying the identity of the greatest houses in the world. An untiring globetrotter, she draws her inspiration from her travels where she tirelessly searches for new materials, detects transversal techniques that will enrich the Studio’s know-how, expertise and creativity.

For Marianne Guély, every detail counts, and of course the paper, whose properties she works on with an explorer’s thirst. Her creativity and her quest for excellence have earned her a reputation for 2018 to receive in Tokyo the prize awarded by the Japan DSA Design Award to the most beautiful showcases, acknowledging the creation “Les Pétales Place Vendôme” for Mikimoto. In 2019, she receives the Prix des Lumières, awarded by the Institut International pour le Rayonnement de Paris. 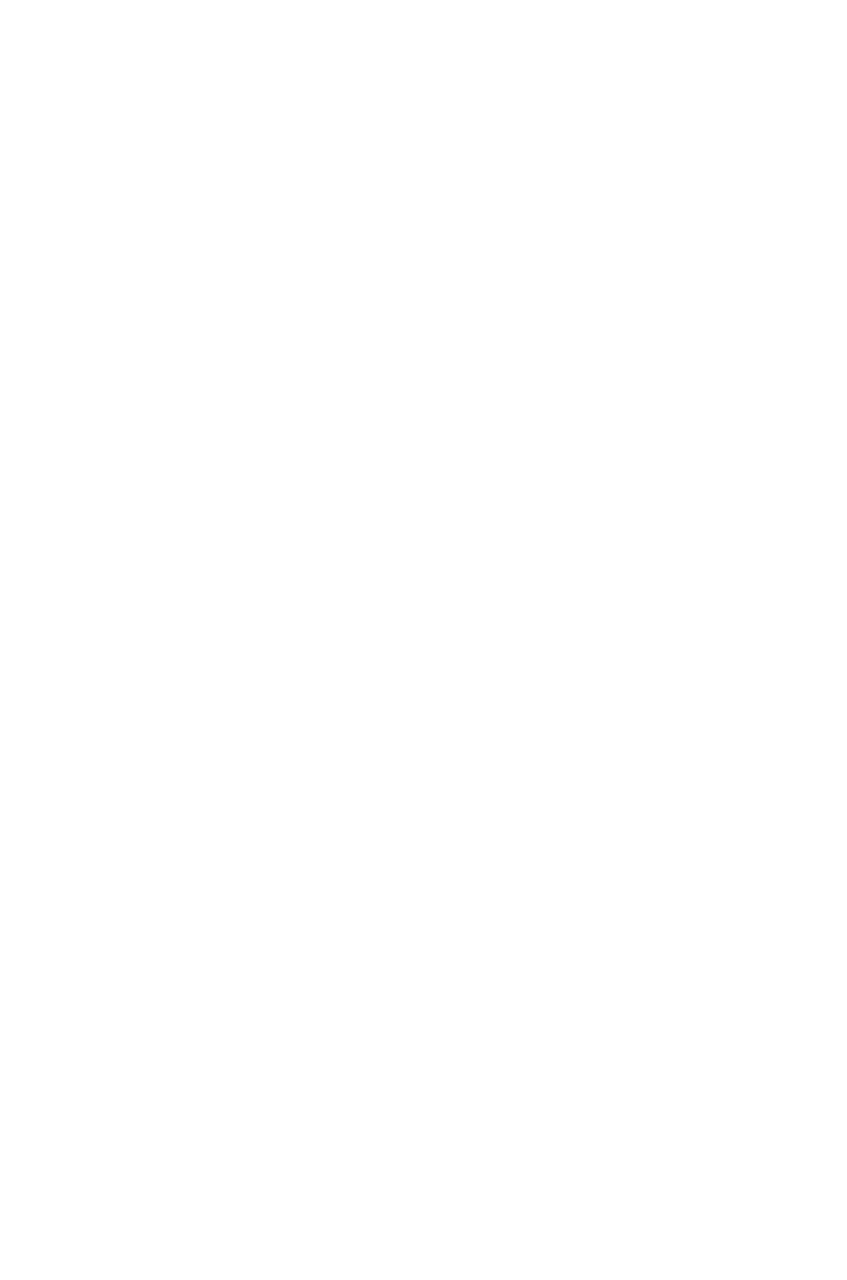 Said Njeim is a Lebanese-born Parisian architect at the crossroads of Western and Eastern tastes.
After graduating from the Beirut School of Fine Arts in 1994, Said arrived in France 25 years ago and has worked on numerous architectural projects for different Parisian agencies.
Music and painting have accompanied him since his youth. Measure, rhythm, color, contrast, form, melody, balance, harmony … these words have shaped his vision and his perception of life.
Fascinated by natural materials and particularly by stone, he draws his inspiration from the grandeur of the Roman temples of Baaldeck, his native village, which is classified as a Unesco World Heritage Site.
This universe naturally pushed him towards the architecture of places and objects.
His creations, both contemporary and timeless, combine the use of metal, wood, Japanese paper, leather and alabaster.
His endless “escapades” gave him the perspective he needed to look at the world and its cultures, allowing him a great wealth of expression. This cultural diversity constantly influences his vision and his thoughts, which are fashioned through colors and shapes.
In 2010, the universes of Saïd Njeim and Marianne Guély combined – merging poetry, the high fashion of paper and architectural precision.
Together, they exhibited their creations at the 100% Design Show in London in 2014 and have since continued their quest on the object and light by developing several lighting collections. 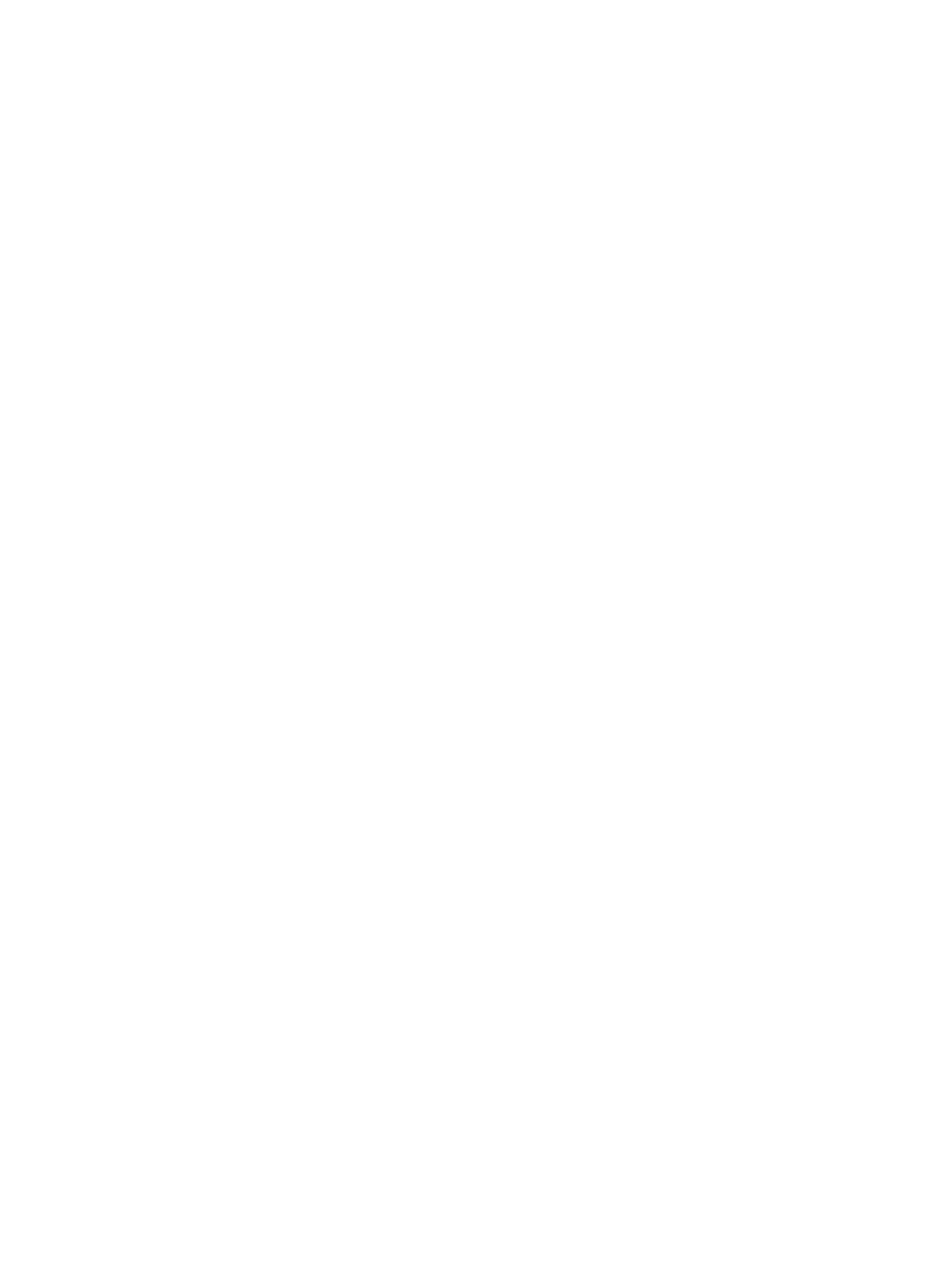 Sylvie Becquet’s work on « l’Art de vivre » and the pursuit of natural Beauty. Passionate about photography since the age of 13, she continues to develop her world of Chic and Simple aesthetics through pictures.

After studying Arts at Saint Luc in Belgium, she met exceptional artists and designers and understood very quickly that the image can reflect her own universe.the mystery of natural lights inspires her to travel the world interpreting the colors of nature in the objects and interiors she shoots.

Her work has allowed her to participate in UNICEF humanitarian actions and Friends Photo Auction.

She is French, lives in Paris with her husband and two children.

If you wish to receive our news, subscribe to our newsletter.

Afficher plus...
Go to Top